LISTEN TO THE SHOW 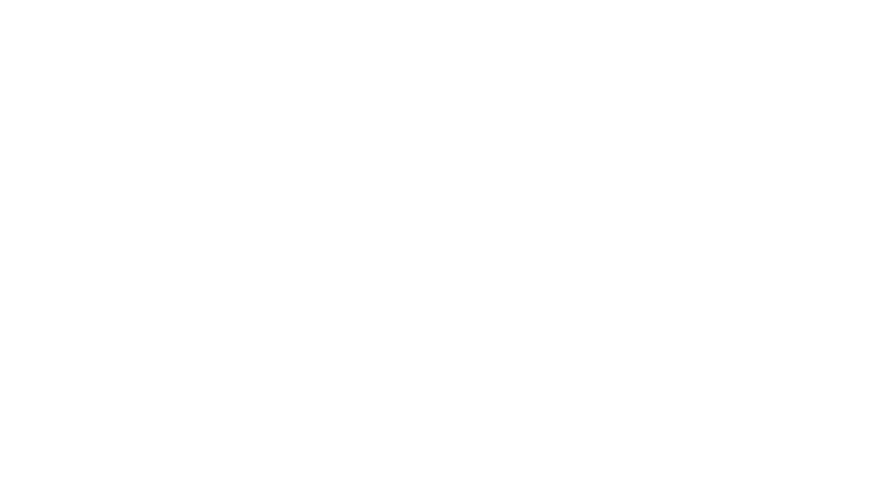 Jay Delsing hails from St. Louis, Missouri. While his father played Major League baseball for 10 years and was a member of the World Champion New York Yankees in 1949, Jay had a different kind of long drive in mind.

In 1979, Delsing received a coveted golf scholarship from UCLA where he became a two-time All-American. In 1984, Delsing earned his PGA Tour Card and played in nearly 700 PGA Tour events, earning more than 4 million in prize money. He has 7 professional wins to his credit, including the Fort Smith Classic, The Omaha Classic and the Gerald Ford Invitational in Vail, Colorado.

In 2014, Fox Sports added Delsing to its broadcast team. The recent US Open Championship at Shinnecock Golf Club in Long Island, New York marked his fourth consecutive national open coverage for Fox Sports. In addition, he is a commentator for PGA Tour Live. In April of 2018, Delsing was inducted into the St Louis Sports Hall of Fame. 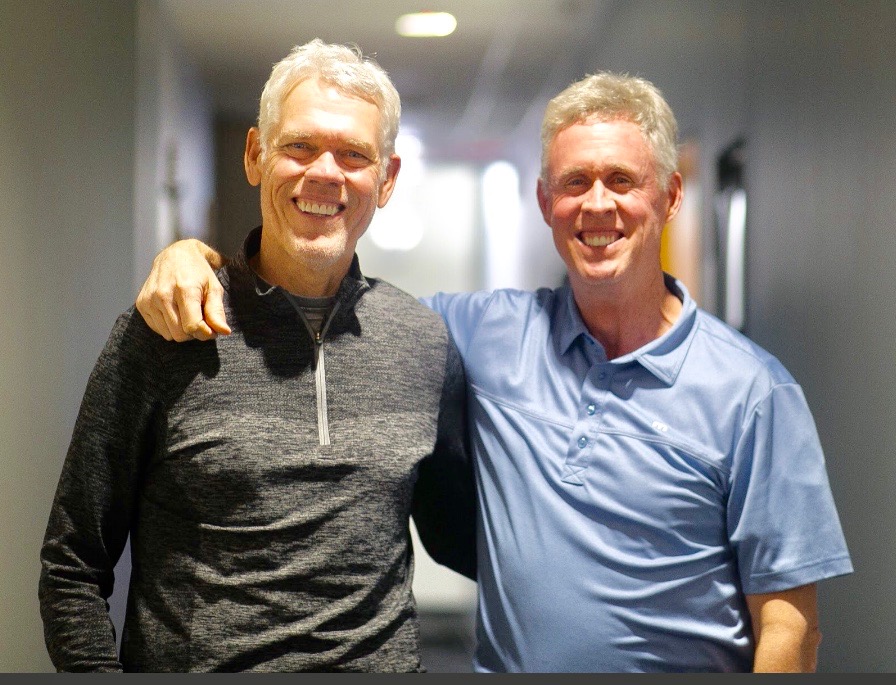 Golf with Jay Delsing brings the game of golf down-to-earth, with fun and insightful interviews with famous golfers and other sports celebrities. Listeners may expect humor, commentary, giveaways and insider tips to improve one’s golf game. Delsing, along with his long-time Caddy and fellow All-American John Perles, host the show.

After receiving a degree in economics from UCLA, John Perles played professional golf for 5 years. Best friends with Delsing since college, Perles has served as Jay’s favorite Caddy for nearly 20 years. Perles serves as Delsing’s sidekick on Golf with Jay Delsing. Like Delsing, Perles was an All-American at UCLA. 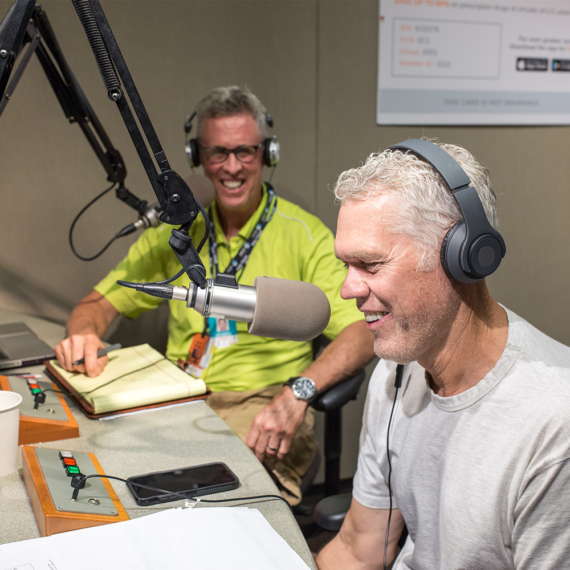 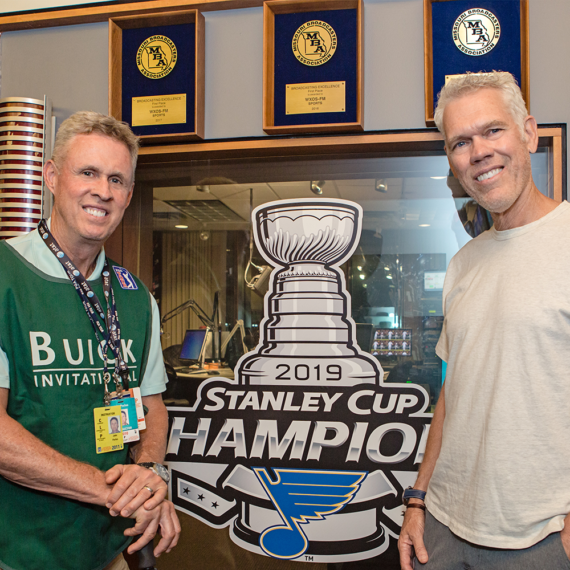 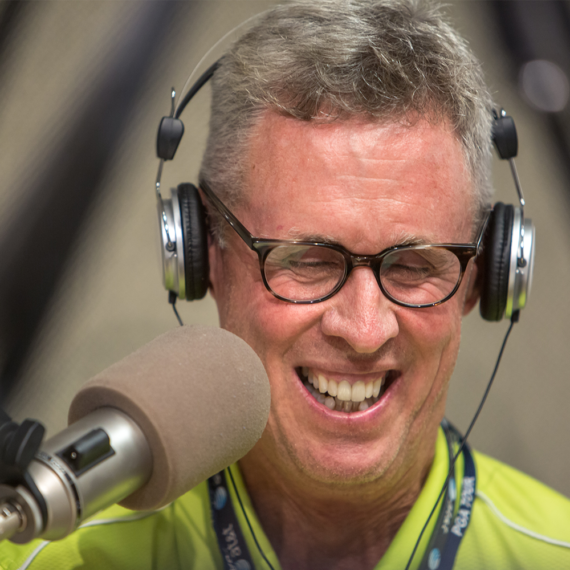 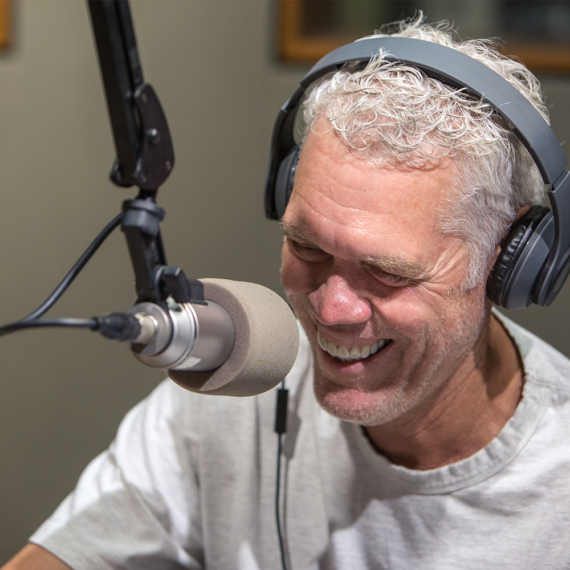 Jay at the Mic 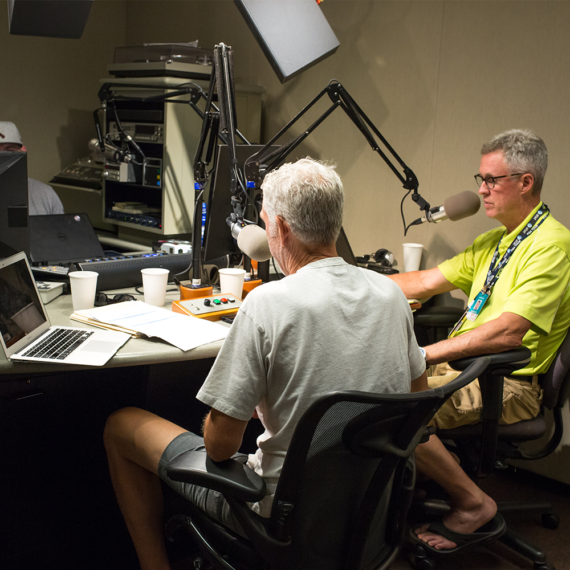 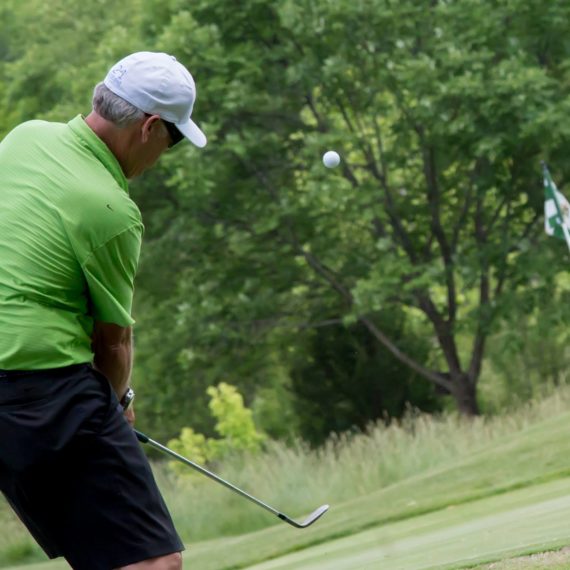 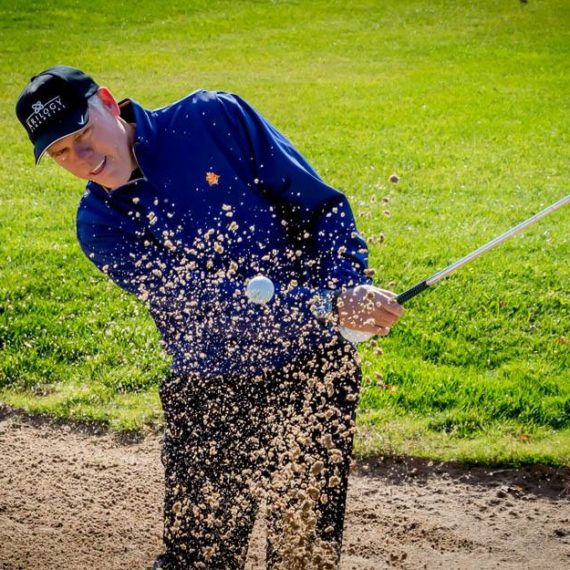 Jay in the Sand 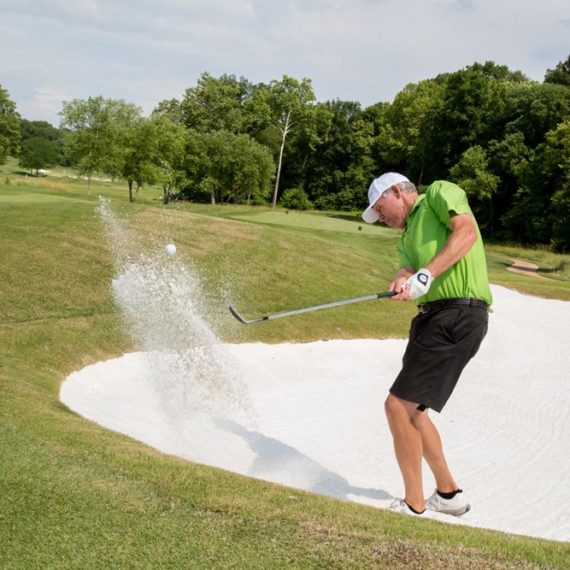 Jay in the Sand

Getting ahead with Ted (Ted Scott)

Sounding off with Scott Hovis

Kerber – The Voice of the Blues

A Dance with Nantz Rnd. 1

A Dance with Nantz Rnd. 2

This One Will Costas

We upload shows here as often as we can. If this section is missing an episode, please check your preferred link below. Our podcast streams on Apple Podcasts, TuneIn, Spotify, Listen Notes, Buzzsprout, Castbox, and many more great streaming services.

Peter Jacobsen joined me on the show this week for a great chat about his career as a golfer, his shows on the Golf Channel, and much more. Check it out below if you haven't already!

Tune in NOW to hear Golf with Jay Delsing.

On the show this week: former @PGATOUR pro Peter Jacobsen! Head on over to 101 ESPN today to hear what he has to say about this year's PGA Tour, his own experiences, and more! #peterjacobsen #pgagolf #golfshow #golfpodcast @JakeTrout

I sincerely appreciate the @Cardinals players and staff for trying to have a @mlb season during a pandemic. Thank you. I am sincerely grateful that you all are trying to make this work for fans, our enjoyment, and for those that need employment. Thank you! #STLCards